In 2019, Lyle was granted an obtained an extraordinary artist O1B visa which would allow him to live out his America dream as a performer. He relocated shortly after and was welcome to the city with much delight and beauty. With the onset of Covid-19, Lyle immediately began putting pen to paper when he realised that he needed to give people a reason to sing, dance, and smile again.

With his upcoming EP, titled "The Love Project", Lyle plans to spread a message of Love, Unity and Joy to millions of people around the world. The title track of the EP is titled "Love Wins", and represents just that. Its bound to have you singing along and grooving along.

The second release of the EP, is ready to be released just before the Month of Love and will drop with a full music video which features artists and personalities from Los Angeles.

As an independent artist, especially during these covid times your Love and support means the world. More than that,  there are currently thousands of misplaced youth and homeless elderly that need our help, some good cheer and a meal. I started a #LOVEWINS homeless project where I go out weekly and show our homeless folks some love.  Your assistance whether monetary or donations will greatly assist with the #LoveWinsProject.  I am  committed to blessing those in need with groceries, blankets and basic necessities. Your assistance is most appreciated, every little bit goes a long way. 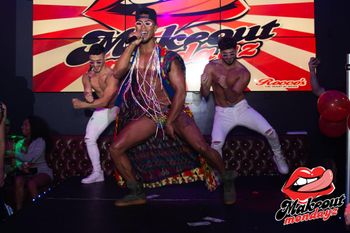 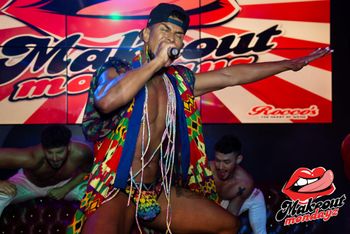 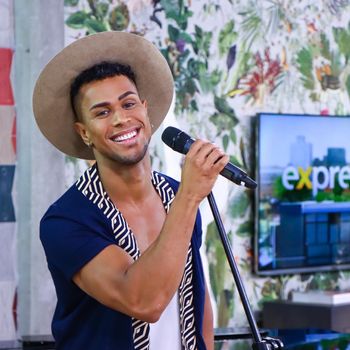 Stay in Touch (Leave a message)

The Love Project started on the onset of Covid-19 and is a personal love message of the celebration of Love. Unity, Harmony and Acceptance. The project was birthed when I realised how many people needed some love, a reason to sing again and a reason to dance again.  Life has been tough for a lot of people and my music has served to be a blessing to many and I will continue to spread love though my music and lifestyle.

Lovers near and far as you celebrate your love, please  keep spreading LOVE #LOVEWINS